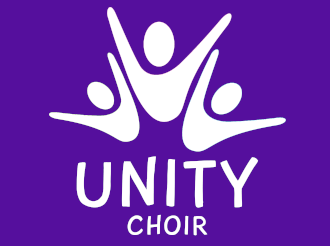 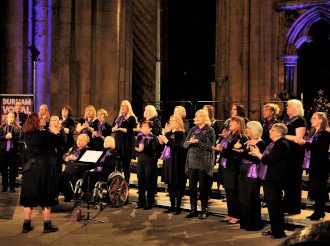 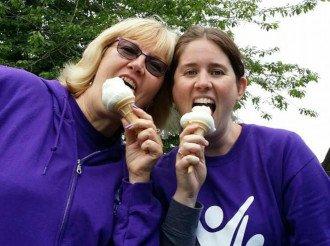 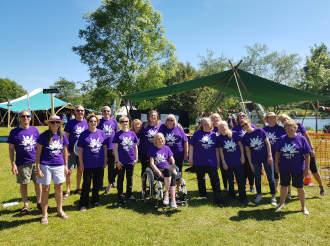 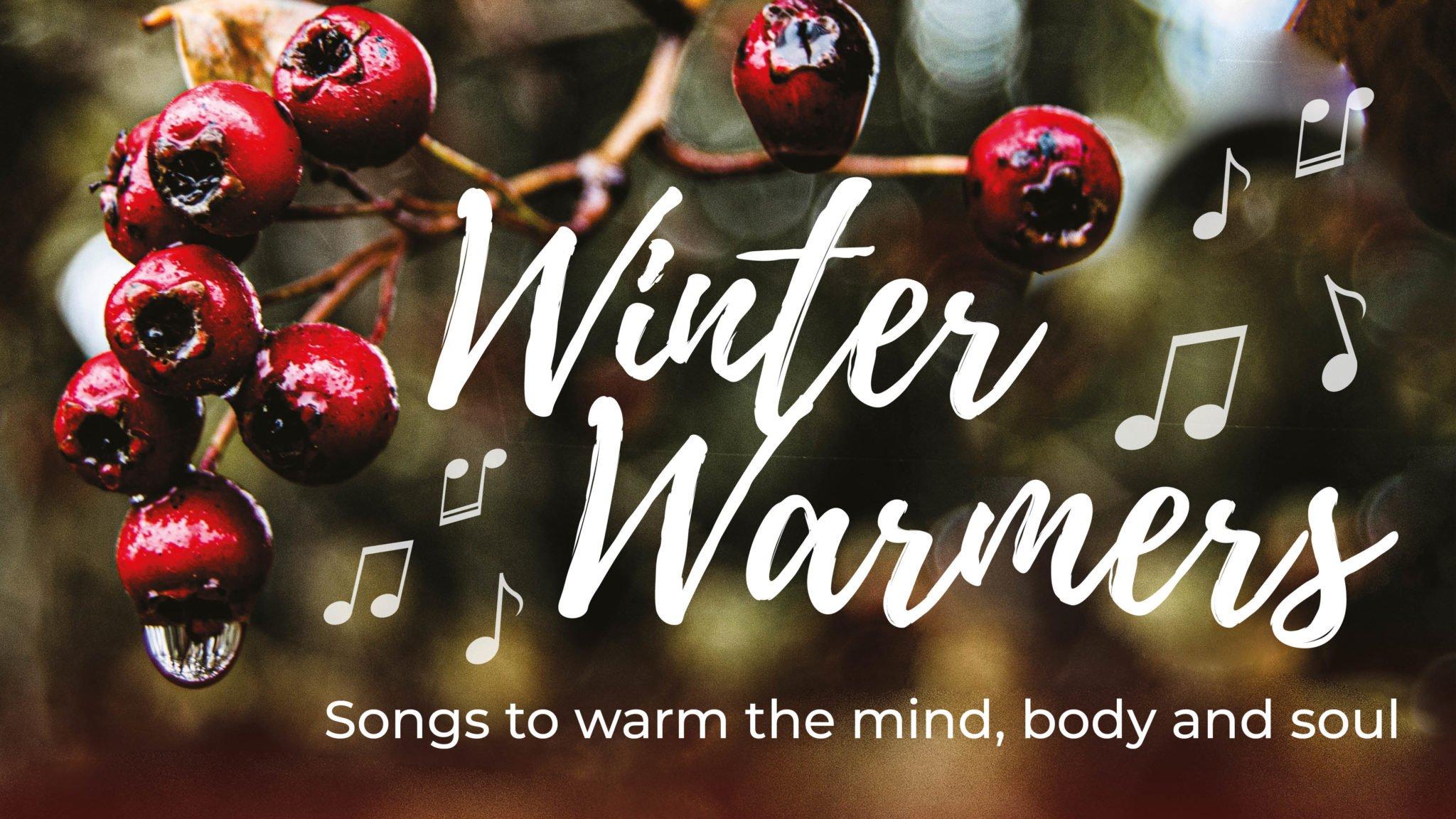 New singers are invited to sing away the winter blues with Unity Choir on Tuesdays 7-9pm in Hetton for the first 6 weeks of the year. Our drop-in sessions are an ideal way to try us out. Singers can come along as a one-off just to visit or come along weekly to find out more about joining the choir.

Unity is a mixed voice community choir based in Hetton-le-Hole, 8 miles from Durham City. We are led by The Singing Elf, vocal tutor Rebecca McGarvie.

We sing a wide range of uplifting, feel-good music in a wide range of musical styles. Our weekly sessions teach us about our voices, build our confidence and prepare us to perform as a group. We usually perform a couple of times each term and often take part in local community events. We're a super friendly bunch of adults with around 35 members aged 18 - 90.

Our mission is to spread our love of group singing and prove that EVERYONE has a voice. We focus on singing to the best of our ability whilst having a lot of fun along the way and regularly socialise together. We think of ourselves as one big family and look forward to welcoming new singers during our termly taster sessions.

"This is honestly the most friendly group I've ever been part of, I felt welcome from the moment I stepped through the door. "
Singer at Taster Session

"You can see how much they love what they're doing, their energy is infectious and makes you feel good just watching them together. "
Audience Member

"I can't sing very well but then I joined Unity and realised it really didn't matter whether I was any good anyway."
Unity Member

Unity is a choir for adults who love to sing but aren't sure if they're any good! We welcome all abilities including complete beginners and 'I can't' singers as well as returning voices. There's no audition, you don't need to be able to read music and you will never be required to sing on your own. Lots of our members hadn't sung for a long time, if at all before joining us. We focus on what you can do, not what you can't and help you to enjoy the voice you have now. Our members come from all walks of life with a good mix of ages from 18 - 90. Like many community choirs we have lots more women than men but would love to increase our male section! All new singers receive a very warm welcome at their first free session during our termly tasters.
Find out about joining Unity 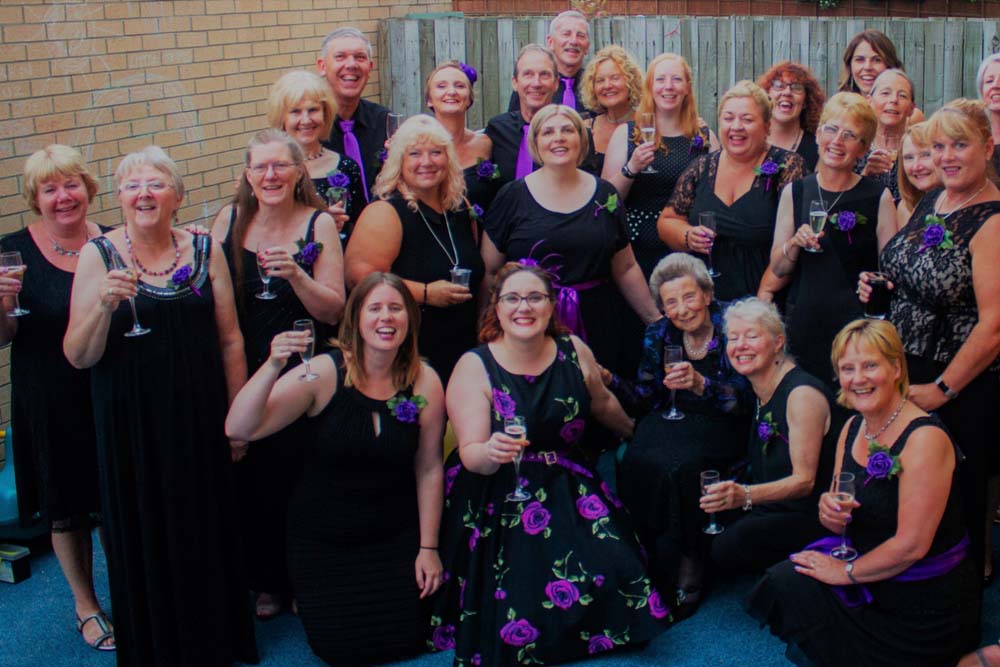 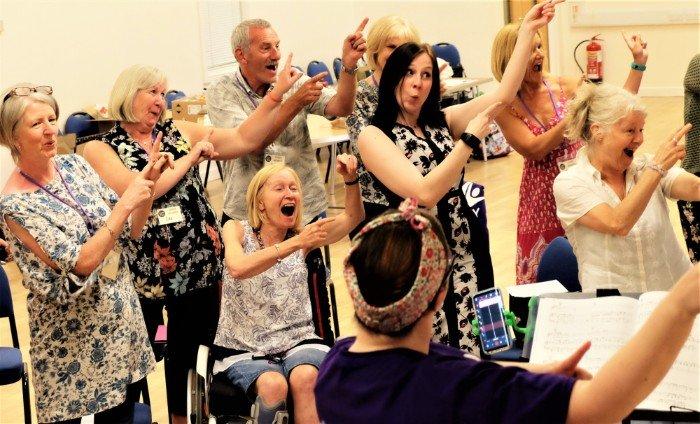 We sing a variety of musical genres including musical theatre, pop, rock, gospel, folk, traditional and contemporary music. We choose pieces that we enjoy and that we think our audiences will enjoy too. By singing a real mix of styles we develop our vocal technique, musicianship and performance skills. Some of our pieces are technically harder and take longer to learn but we get a real satisfaction from cracking them. Others are much easier but we can focus on performing them confidently. Sometimes our performances have set themes, last summer we sang 'Songs from the Shows'. This summer we are singing upbeat 'Songs for the Summer' with feel-good backing tracks to get the crowds clapping at the local community festivals we are attending.

Unity Choir was formed in September 2017 after a 4 week 'Find Your Voice' course with 12 original members. At the start none of us really believed we would be any good as a choir, we were just a group of people coming together to learn to sing. But 6 weeks after forming, our trusty Elf gave us the confidence to perform for the very first time as the 'support act' for another choir visiting the village. We only sang one song - 'Only You' by Flying Pickets. We were terrified but we came off that stage 3 minutes later feeling a massive buzz and asking 'what's next?'

This really sums up our journey - each term we try something new, prove to ourselves that we can do it (after a lot of guidance and support from our Elf) and then ask 'what's next?' Every term is different, we don't allow ourselves to get stuck in set patterns but instead evolve over time. Everything Unity does is guided by the ideas and feedback of our members under the expert leadership of our Musical Director - The Singing Elf. Rebecca's energetic approach always engages us in the next challenge, never more so than the start of this year when we were given the amazing opportunity to sing at Durham Cathedral as part of Durham Vocal Festival. We would NEVER have believed that a bunch of people who aren't sure if they can sing would perform at a World Hertiage Site, but we did and actually, we sounded pretty good too!

Find out about our Performances 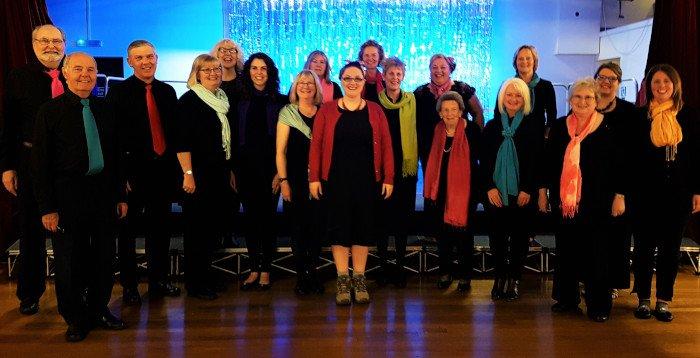 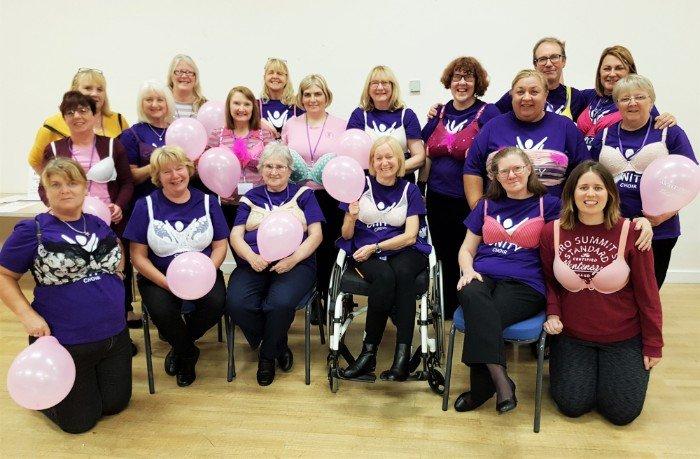 Unity is an inclusive choir that aims to help singers overcome their personal barriers to singing. Some of our members have physical and mental health conditions that can affect their ability to take part in activities. At Unity we do everything we can to support individuals to participate in a way that's accessible for them. We see the ability not the disability and strive to help everyone achieve their personal goals.

Many of our new singers are extremely anxious about singing with a group. They may have had previous negative experiences of singing when their voices have been criticised or they really aren't sure if they'll be 'any good'. Sharing your voice is an extremely intimate thing to do as it's sharing a part of you. We know that it often takes a lot of courage just to walk through the door into your first session and are there to support you every step of the way.